​BLM Berlin
​BLM UK
​La Verite Pour Adama
​BLM Canada
​BLM Australia
BLM Sweden
BLM Brazil​
How Black Lives Matter Inspired West Papua’s Freedom Struggle
Febriana Firdaus
The anti-racist protests in the United States have helped inspire movements against oppression and discrimination in many parts of the world. One striking example comes from West Papua, which has been ruled as a province of Indonesia since the 1960s, with Jakarta’s security forces clamping down hard on agitation for independence or autonomy. The slogan “Papuan Lives Matter,” modelled directly on the African-American struggle, has become a rallying cry for Papuan activists.
​Jacobin Magazine:
August 8, 2020
Read more... 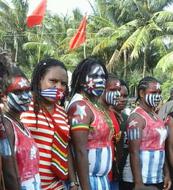 Eight Women Leaders of the Black Lives Matter 2.0 Global Movement
​NewBlackNationalism.com
​They are grandmothers, teachers, students, and moms. From the islands of the indigenous independence movements of the "Black Pacific, to Europe's colonizing metropoles, to African villages, to the favelas of Brazil, Black women leaders are emerging in the wake of George Floyd's execution as part of an unprecedented global counter-carceral justice movement.
Read more...
NewBlackNationalism.com
August 3, 2020 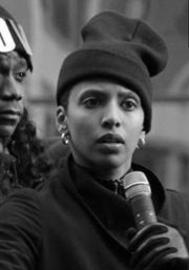 "We Have No Harlem in Sudan"
Sebabatso C. Manoeli
The American framework for anti-black racism is rooted in white supremacy, stemming from Europe’s long history of racism and through its imperialist occupations in large parts of the world. However, although this specific prism illuminates anti-black racism in postcolonial cities and countries, it inadvertently conceals it in places with different histories.
Read more...
Africasacountry.com
June 20, 2020 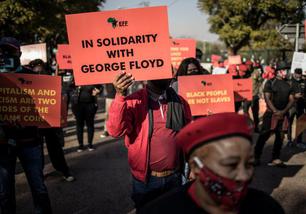 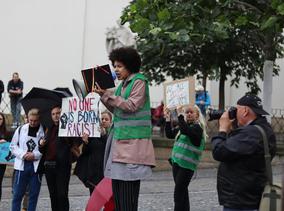 Breaking the Silence About Racism: The Impact of Black Lives Matter in Central Europe
Nina Camara
Central Europe is one of those places where it has never been easy to talk about racism. In the past, the Communist doctrine condemned it and the topic became a taboo, although prejudice has always existed behind closed doors. Nowadays, with the right of free speech, it feels like opening a can of worms.
Read more...
Afropean.com
July 8, 2020
BDM CULTURE
​BLM Denmark
Dismantling Manels: The Ghanian Feminist Agenda 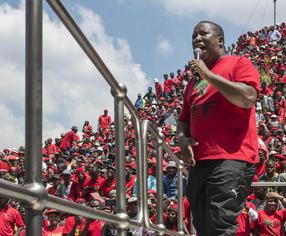 EFF Sexism and Authoritarianism
Make a Toxic Mix
The party cannot be allowed to continue threatening, harassing and deriding women if it is serious about addressing urgent injustices in South Africa.
There is no doubt that the EFF often speaks to urgent injustices. But it is equally clear that the party’s public posture is authoritarian and masculinist with overtones of militarism. It has often been described as authoritarian populism, a designation that is clearly accurate.
Read more.
The Frame
Staff
1 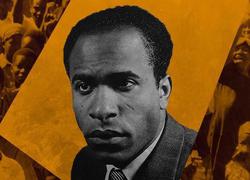 The “Non-Aligned” Nations Realign
Wilber J. Leon lll
​The formerly colonized peoples of the planet say No to US bullying, sanctions and regime change.
“The ‘Third World’ sees the US as a monster.”
“Two centuries ago, a former European colony decided to catch up with Europe. It succeeded so well that the United States of America became a monster, in which the taints, the sickness and the inhumanity of Europe have grown to appalling dimensions…” Frantz Fanon, The Wretched of the Earth
Read more...
TheBlackAgenda.com
October 14, 2020

The Specter of Neocolonialism
Deborah Leter
​Francophonie has served to obscure the harms caused by neocolonial projects in Africa, projects that are themselves a reflection of the racism within France’s borders.
Conversations and actions around racism, discrimination, and police brutality in France should be grounded in the history of colonial exploitation. They also ought to be linked to France’s ongoing neocolonial endeavors in Africa and in the country’s “overseas territories.” symbolic).
Read more...
Africasacountry.com
October 2020 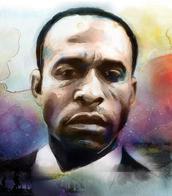 ​The forum’s circulating concern is soliciting the Black Diaspora’s counsel on the merits of adopting “Fanonism” as New Black Nationalism’s guiding ideology. This draft highlights critical points of alignment between Fanon’s concepts and New Black Nationalist constructs.
To contextualize the forum’s exchange of ideas and mitigate the vagaries of terminology, let us clearly state what is meant by “guiding ideology.” We mean assessing whether Fanon’s theories constitute a coherent system of ideas and nexus of practical revolutionary activity to create a Black nation-state.
Read more...
NewBlackNationalism.com
October 30, 2020
Fanonism & New Black Nationalism
The Synthesis of Insurgency
Black Diaspora Movement
Analysis Center
The Fanon Forum

Museveni’s trusted playbook delivers victory again
by Stephen Kafeero
The Bobi Wine-led revolution in Uganda might have been streamed live, but Uganda’s president relied on tried-and-tested strategies to prevail in the election.
For keen observers of Ugandan politics, the results of the 14 January election were a foregone conclusion. President Yoweri Museveni, 76, who has ruled the East African country since 1986, was always expected to be declared the winner.
Read more.....
TheNewFrame.com 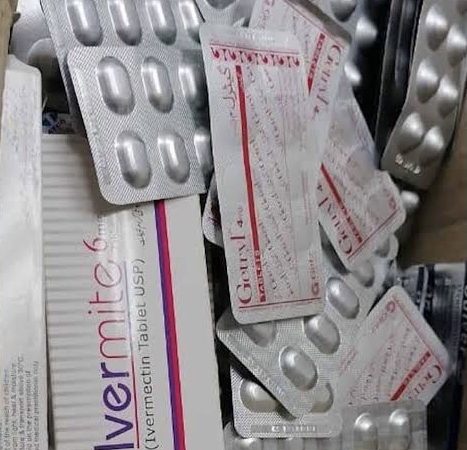 The announcement by the South African Health Products Regulatory Authority (SAHPRA) that it will permit the controlled compassionate use of Ivermectin in the treatment of Covid-19, is a ploy to distract the public from demanding the use of the drug by everyone infected with the virus, free from life threatening bureaucracy.
SAHPRA‘s announcement suggests an application by healthcare professionals concerned for each patient for review by the association.
Read more......
blf.org.za
Black Land Black First denounces SAHPRA’s delay tactics – unban Ivermectin NOW! 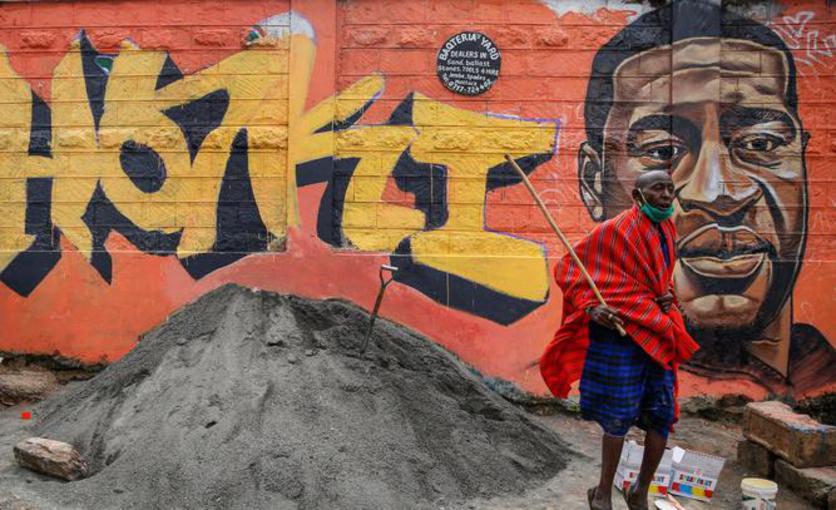