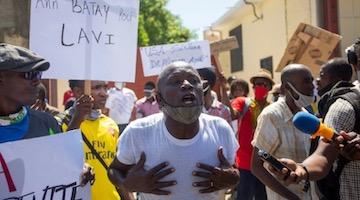 US Facilitates Arms for Killer Cops and Criminals in Haiti
Weapons are flowing to pro-regime gangsters suspected of assassinating opponents of the US-backed regime.
“G9 is evoking the horrors of the Tontons Macoutes, the government-backed paramilitaries that terrorized Haiti for decades under dictator François ‘Papa Doc’ Duvalier and his son, Jean-Claude.”
In November, 2019, as part of its support for the Haitian National Police (HNP), the State Department’s Bureau of International Narcotics and Law Enforcement Affairs (INL) awarded a $73,000 contract for the provision of “riot gear kit[s]” for the police’s crowd control unit, CIMO, according to information contained in the US government’s contracting database.
Read more...
BlackAgendaReport.com
by Jake Johnson - September 2, 2020
Seven Brazilian Scholars Discuss Race In Brazil
Germany Extermination of Africans Was Holocaust Template
Tanya Day's Death in Custody in Australia
Langa Mavuso's New Single "Panther"
News and Culture Around the Diaspora 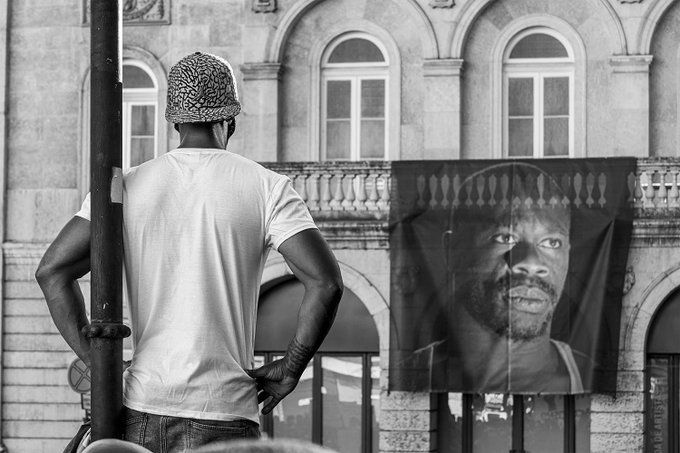 The murder of Bruno Candé has put racism – and colonial amnesia – under the spotlight in Portugal.
Candé’s murder has sparked a major debate on racism and the afterlife of colonialism in Portugal, but not everyone is convinced of the motives behind the murder of a Black man by a white man who had hurled racial slurs. Denial has been widespread.
More...
EqualTimes.org   9.11.20
by Martha Vidal - September 11, 2020
CBC Series on Black Realities in Canada 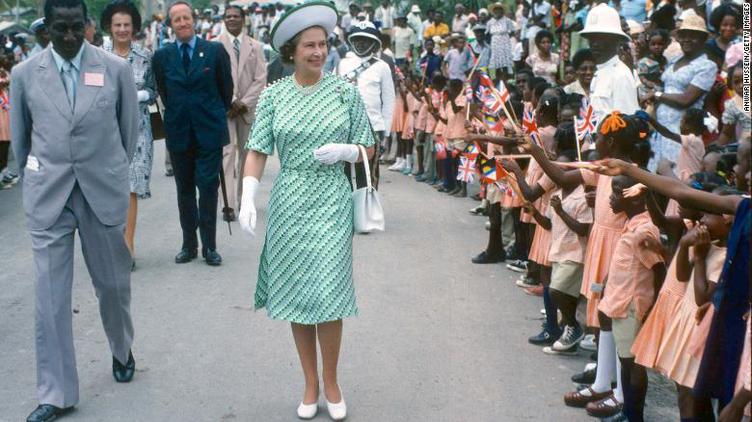 Barbados Leaves Queen & Commonwealth: Dr. Kristina Hines Says "Not Enough Time to Make Changes"
The one-year timeframe for Barbados’ transition to a republic may be too short for any radical changes to be made to the parliamentary system imposed by the British at independence. That is the view of Political Scientist Dr. Kristina Hinds who believes that by November 2021, the major feature of Barbados’ new republic would be a president, whose duties are identical to those of a Governor General.
Read more...
​Barbados Today
Kareem Smith - September 17, 2020
Afropean.com
​AfricanFeminism.com
BlackAgendaReport.com
Africasacountry.com 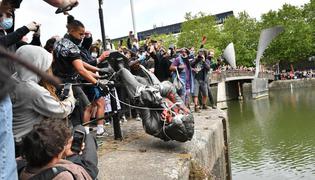 Black Lives Matter: Prosecutors consider charges against protesters accused of toppling Edward Colston statue
Prosecutors are considering bringing criminal charges against four Black Lives Matter protesters accused of toppling the statue of Edward Colston in Bristol.
A bronze memorial to the 17th-century slave trader was pulled down during a demonstration on 7 June and dumped in Bristol Harbor.
It sparked a wave of pressure to remove statues of people involved in the slave trade across Britain and fears of further damage sparked violent protests including ones organized by far-right groups.
Read more...
The Independent
Lizzie Deardon
Colston Statue Topplers May be Charged in U.K.
Declaration of Support for Independence for West Papua
From NewBlackNationalism.com
Aboriginal News Service Aus.
BlackBrazilToday.com
​PanAfricanPerspective.com
​West Papua Liberation News 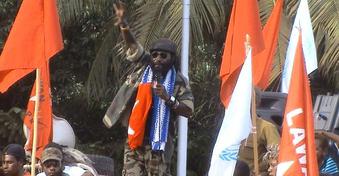 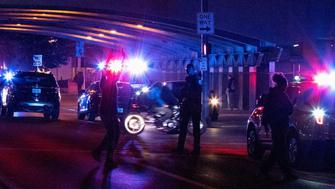 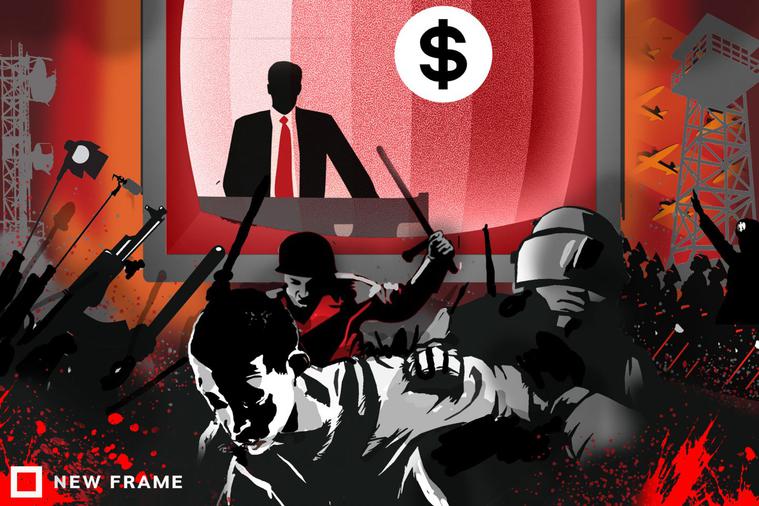 Challenging SA media’s use of right-wing populism
Right-wing populism has a seductive appeal to some. But its solutions to social ills are dangerous and paranoid and must be rejected. The radical far Right thrives in times of political and economic instability. Generalized fear and anxiety can build cultural support for ultra-nationalism, hate and authoritarian responses to social problems.
Read more....​
by Christopher McMichael
NewFrame.com
October 13, 2020 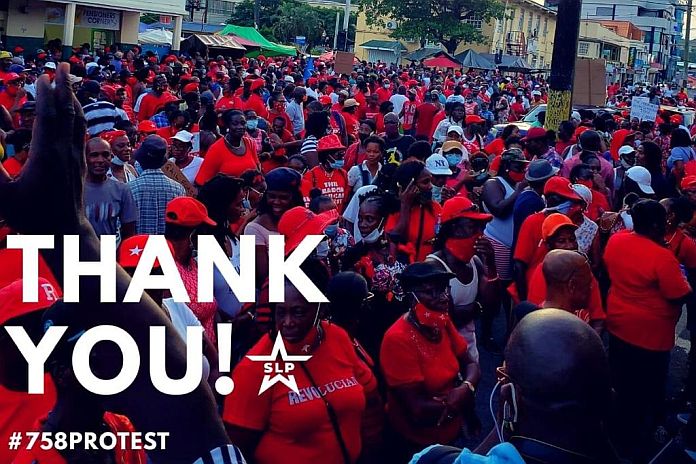 ​Since prime minister Allen Chastanet admission that “the country is broke”, I have had this very sick feeling. From being the envy of the rest of the Caribbean, Chastanet has made us the laughingstock.
Many Caribbean and international leaders have taken shots at us. The Unity Labour Party of St Vincent and the Grenadines Facebook page illustrated two points:
Read more...
by Carlton Augustine
CaribbeanNewsGlobal.com
October 17, 2020
St Lucia need to restore its respect #Chastanetmustgo 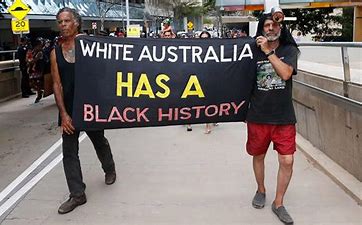 Black Lives Matter rally in Brisbane over death of Aboriginal woman erupts into chaos as police make arrests.
What started as a peaceful rally outside the Brisbane Watchhouse this morning quickly descended into violence when protesters began putting red paint on their hands and defacing police cars and the watch house.
This prompted police to start making arrests, leading to scuffles between authorities and ralliers.
Read more... 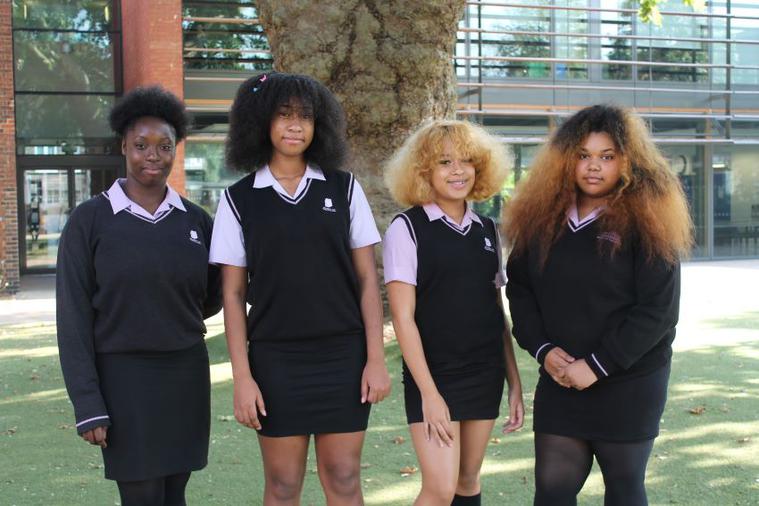 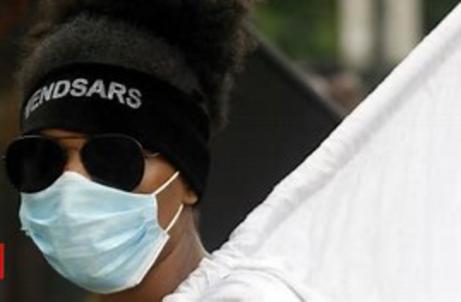 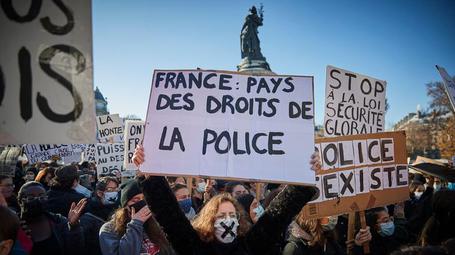 PARIS — Tens of thousands of people took to the streets across France on Saturday to protest a security bill that would restrict sharing images of police officers and strengthen government surveillance tools, the latest sign that anger over recent cases of police violence is galvanizing opposition.
Media organizations and human rights groups held rallies in dozens of cities including Paris, Bordeaux and Lyon. All raised alarm about the new bill, saying it could curb freedom of the press and limit police accountability.
Read more...
The New York Times
November 28, 2020
Protests Over Security Bill in France
Draw Tens of Thousands 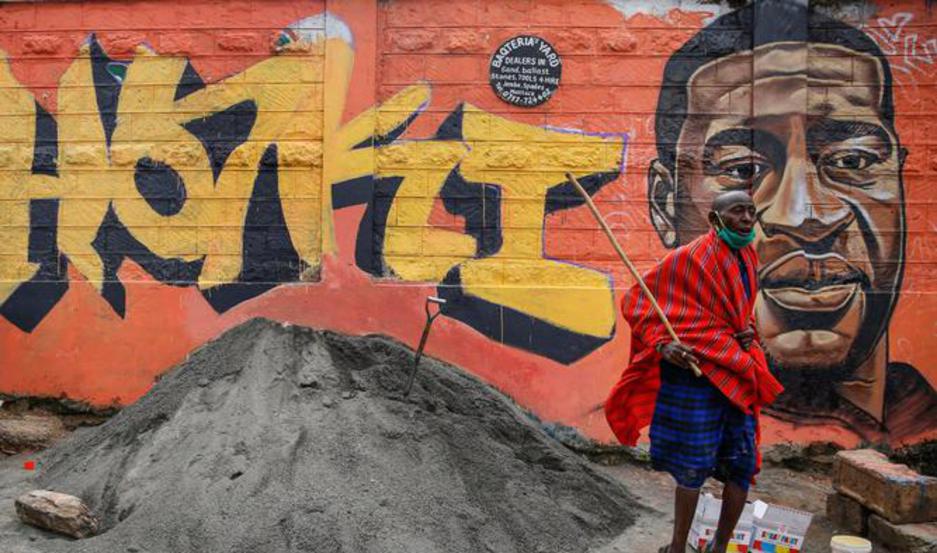