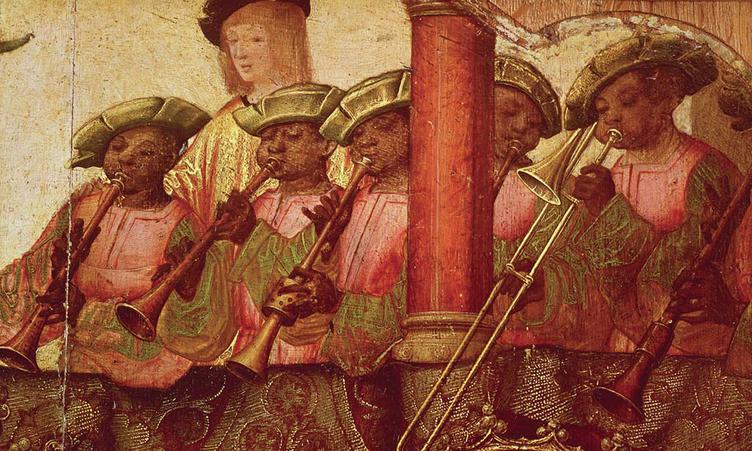 African Musicians in Lisbon, detail of The Engagement of St Ursula and Prince Etherius tapestry, c. 1520
Turkey's Black Social and Cultural Historiography
This is the first essay as part of a series entitled ‘Siyah’, which explores the relationship between the African Diaspora and Turkish social and cultural narratives, with journalist Adama Juldeh Munu. ‘Siyah’ loosely means ‘black’ in Turkish and is the title of this series exploring stories and narratives that connect African diaspora culture and social history with Turkey
More...
Afropean.com
by Adama Juldeh Munu 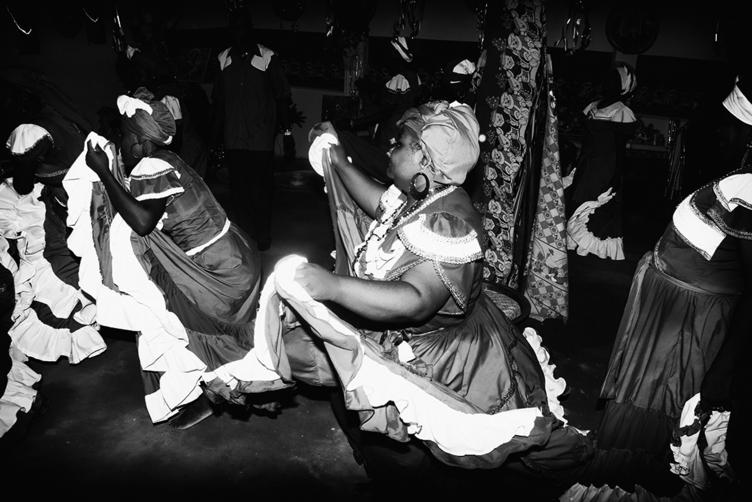 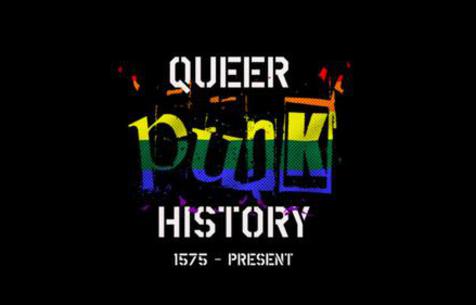 QUEER PUNK HISTORY: 1575 – PRESENT
The most reductive possible version of the story goes like this: On February 12th, 1976, a quartet of straight white boys called The Sex Pistols took the stage at The Marquee Club in London and with the first wail of feedback, punk rock was born. There’s just one problem. By 1976, the word “punk” had already been in common usage for 400 years. Punk rock had even already at that point been declared dead (for the first of at least a billion times) by a music critic in Ontario following a disappointing Alice Cooper show in 1972.
Read more...
Afropunk.com
Nathan Leigh

Think on this: the majority of women who are murdered in South Africa are killed by their intimate partners. More than 80% of intimate femicide victims are killed by a firearm injury, mostly from a single gunshot to the head or face. Most of them are killed in their own homes. In three-quarters of these cases, the perpetrator is a legal firearm owner using a licensed weapon.

Johny Pitts has won the Jhalak Prize for the best book of the year by a writer of colour for his beautifully written non-fiction debut Afropean: Notes from Black Europe, an eye-opening account of his five-month journey across the continent examining the lives and communities of black Europeans.
Femicide in South Africa, by Nechama Brodie    Kwema Books - 2020
Afropean Notes from Black Europe         by Johny Pitts, Penguin Books
How "Jerusalema" Became a Pan-African Hit

This is the story of West Indian immigrants who came to Monkey Point, on Nicaragua's Atlantic Coast, to build an autonomous Afro-Nicaraguan community outside the boundaries of wage-labor for others. Jennifer Goett explores how gender-based solidarity is produced and mobilized to challenge military occupation, counternarcotics policing, and sexual violence.
Black Autonomy, Race, Gender, and Afro-Nicaraguan Activism
by Jennifer Goett
1 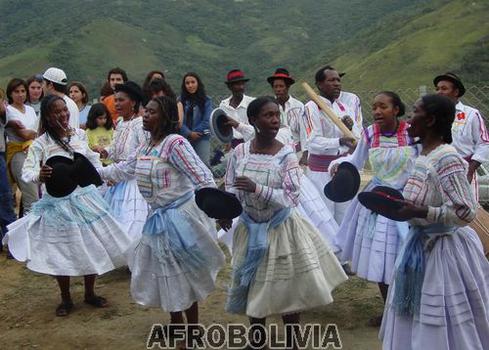 Afro-Bolivia - A Trip Down Memory Lane
The history of Blacks in Bolivia dates from colonial-era Peru, when Africans were imported as slaves to labor in the silver mines of the Peruvian viceroyalty. By the turn of the seventeenth century hundreds of thousands of Africans had been imported into Spanish America (Bowser 1974, 37), and by 1611 some 6,000 Black and Mulato slaves worked the upper Peruvian mines of Potosí (Klein 1986, 32).
Read more...
https://kwekudee-tripdownmemorylane.blogspot.com/ 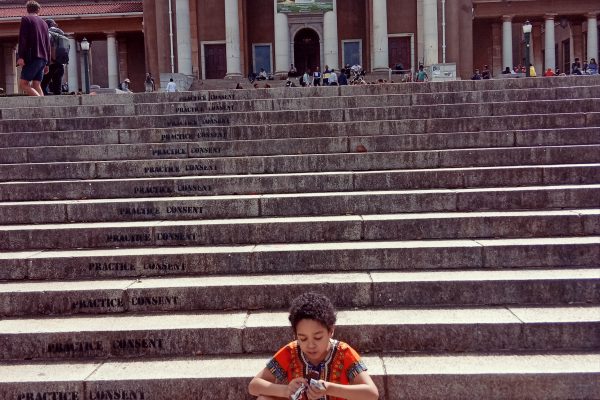 A MOTHER’S PERSONAL JOURNEY TO SHAME
Writing from Lithuania, academic Karina Simonson critically reflects on why she felt having a mixed-race son affords her legitimacy as a white scholar of African culture and history.
“Mummy, it’s my land! What are you, white people, doing here?” These were some of the first words my son said after landing at the OR Tambo International Airport in Johannesburg this February.
I am an academic and an art historian whose research focus is on a number of diverse historical topics, including South African Jewish photography, historical connections between Lithuania and African countries, and issues of race and racism in Eastern Europe
Read more...
Afropean.com
by Karina Simonson 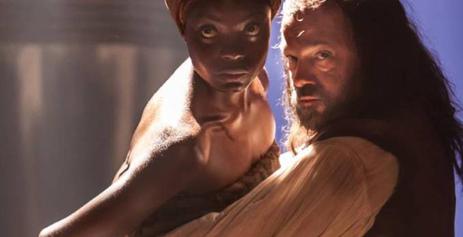 DNA of Brazil: A Nation Constructed on The Rape of Black
Let’s be real, this information should come as no sort of shock to anyone who has even the slightest understanding of the history of Brazil or the Americas in general. According to the “DNA of Brazil” study: Brazil is a nation constructed on the rape of black and indigenous women by white Europeans. Even not having done any deep historical research on the topic, most of us know that European men inflicted all sorts of horrific acts of violence on indigenous and African men and women during and after the slavery era. As a child, I always wondered why it was that my mother’s skin was so much lighter than my mine. I also wondered this about the light skin and light colored eyes of her father, my grandfather.
Read more...
BlackBrazilToday.com
By Karol Gomes 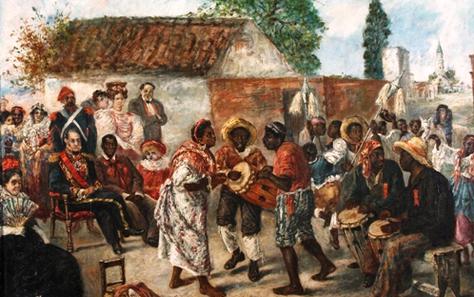 Afro-Argentines: How Black People Were Systematically Whitewashed From Argentine History
Argentina is perceived by many to be a primarily white, European country, with Buenos Aires often referred to as the “Paris of Latin America” in popular culture. This perception is rooted in a post-colonial process where Argentine leaders and intellectuals in the 19th century, especially during the Generation of 1837 and the Generation of 1880, actively made an effort to systematically erase Black Argentines from the country’s history, popular culture, and society in an effort to position the nation as a global power modeled after the US and Europe.
​Read more....
TheBubble.com
by Allie Pitchon 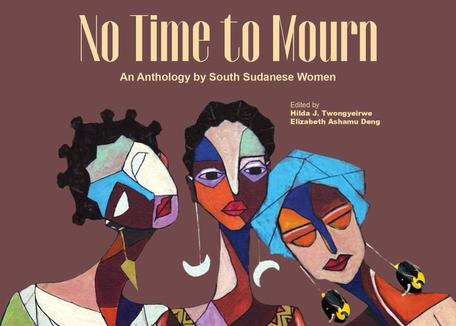 NO TIME TO MOURN
An anthology by South Sudanese Women
edited by Hilda Twongyeirwe, Elizabeth Ashamu Deng
No Time to Mourn is a collection of short stories, poems, artwork, and photography penned, produced, and presented by South Sudanese women. It reflects the lives of the women writers and artists, and at the same time gives voice to the very real lived experiences and lives of every woman of South Sudanese heritage. The ideas and experiences in this book span decades they straddle borders, they cross continents, and describe events that are hard to imagine, even with some knowledge of South Sudan's history. 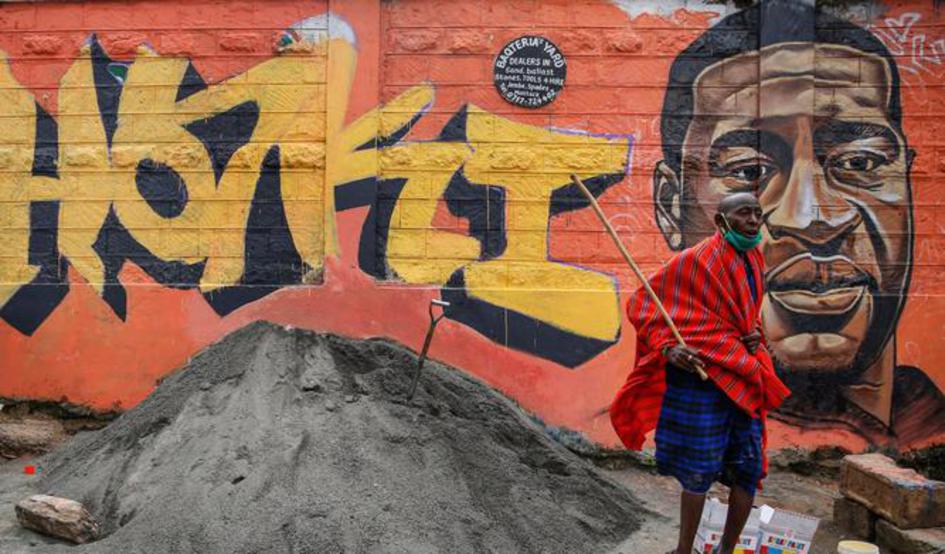