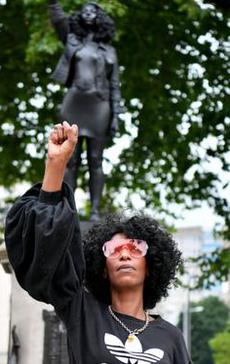 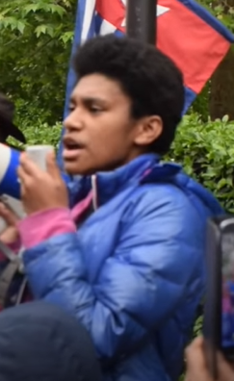 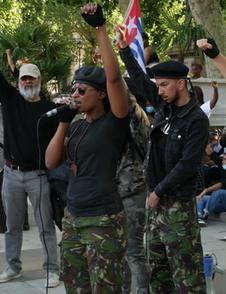 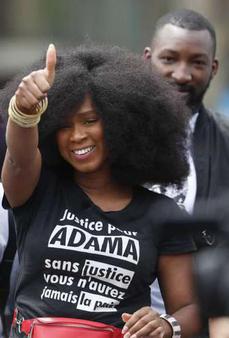 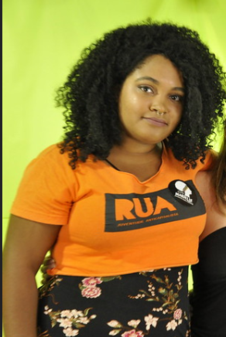 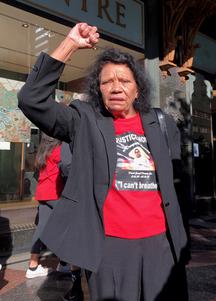 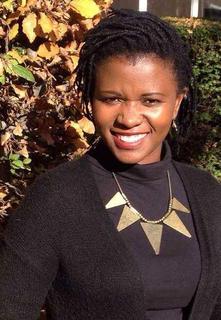 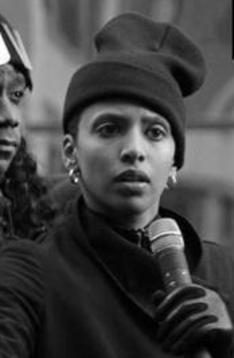 Assa Traore has been leading a national movement in France demanding justice for her brother, Adama, who was murdered by French police in 2016.
Unrelenting, fierce, and charismatic, this 35 year-old special education teacher and mother of two with a signature Afro that makes her instantly recognizable, has led some of the largest multi-racial demonstrations in Europe to bring Adama's killers to account.  The demonstration on July 18, was banned by French authorities, yet still drew 20,000 people.
The international outrage at George Floyd's killing has enlarged her presence beyond seeking justice for her brother, to the champion of French Black and Arab men victimized by French police.  “With my female voice, we’re going to make these men visible and give them a voice. France has not come to terms with its history, with slavery, with colonization. These are unsaid things that leave traces, and we suffer the consequences” she told the press.
Assa's exposure of French authorities bogus and changing explanations of her brother's cause of death has led to a libel suit against the Paris police chief. As a principled fighter, she declined a meeting with former justice minister, Nicole Belloubet, saying "justice should not be done in a tea room at the Élysée Palace.”  All of us will be hearing more from Assa Traore. 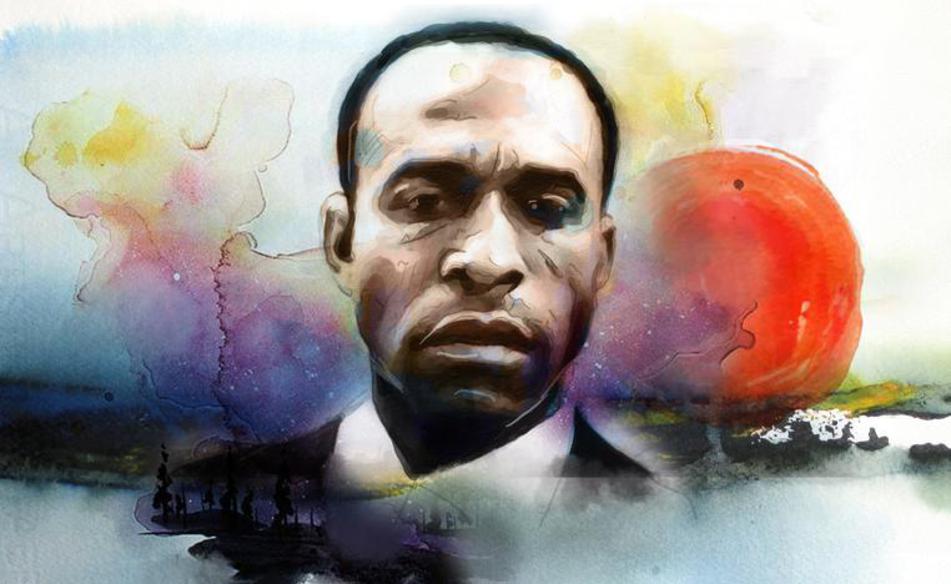