1
Fanon Global
​Frantz Fanon
Analysis
FGM Home
Contact
​Fanon's Theories
​The Arguments
"It is not because the Indo-Chinese discovered a culture of their own that they revolted. Quite simply this was because it became impossible to breathe, in more than one sense of the word."
Frantz Fanon
The Wretched of the Earth
On February 20, 2021, New Black Nationalists [NBN] in America’s settler state, launched the Fanon Global Movement [FG].
Fanon Global was created to provide a vital nerve center, connecting and supporting activists, scholars, and organizations that have incorporated Fanonian-based theories into their liberation movements.
As developers of analytical products envisioning the creation of a Black nation-state, NBN adopted Fanon’s corpus of theoretical works as its guiding revolutionary philosophy in February 2021.
As such, Fanon’s revolutionary theories constitute a nexus integrating our breakaway struggle for self-determination from American Empire with resurgent Global South liberation movements across the planet.
The genesis of Fanon Global is rooted in the soil of two New Black Nationalist initiatives that began in September 2020.
In the aftermath of the May 2020 police execution of George Floyd, a spontaneous  global rising of more than 20 million largely Black-led protesters erupted on five continents. NBN analyzed this surge as a new Black Lives Matter 2.0 iteration. We then solicited commentary to determine if the 2020 “Lavender Revolt” signaled the need to form a new Black Diaspora movement.
As part of that discourse, NBN released three documents titled “The Arguments,” which proffered a case for recalibrating the Black diaspora's international struggle.
We posited that BLM--2.0 engendered a distinct strand of millennial Black consciousness. 2.0 also harnessed unprecedented white progressive support in America, Europe, and Australia, and provoked a mass repudiation of Western Europe's colonial legacy.
Further, New Black Nationalists asserted the need to shift the Black diaspora's political center of gravity by prioritizing the following four positions;
•

Assign new priority to scholarly works and dialogue on the “Black Eastern” diasporic experience, including a focus on strategies to end the practice of enslaving Blacks on the African continent.
• 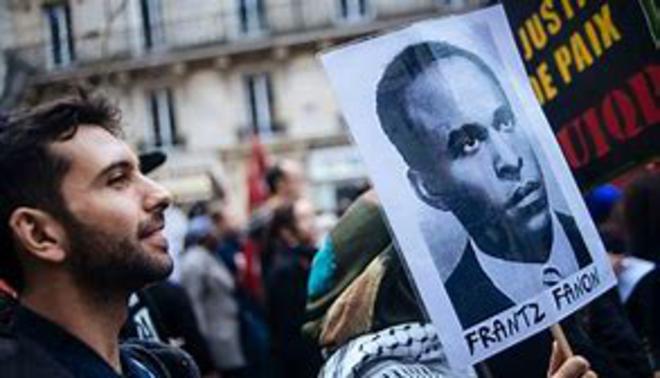