1
Frantz Fanon
Analysis
Home
Commentaries
Fanonian Theory 2.0
​Josie Fanon
​    Mireille Fanon
Beyond Domination
The future & past
of decolonization
by Arjun Appadurai
3. 9. 2021
Two new books—On Decoloniality, by Walter D. Mignolo and Catherine E. Walsh, and Out of the Dark Night, by Achille Mbembe—help remind us of the history behind our geographies, setting the history of regions and continents back into the context of colonialism and empire. To do so, both books consider the different paths out of decolonization, only to find that neither the kind of nation-state that emerged out of decolonization nor the recent version of globalized capitalism that has come to define these nation-states has truly fulfilled the liberatory promises of decolonization.
Read more...
Fanon Global Analysis 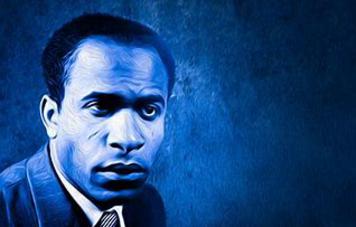 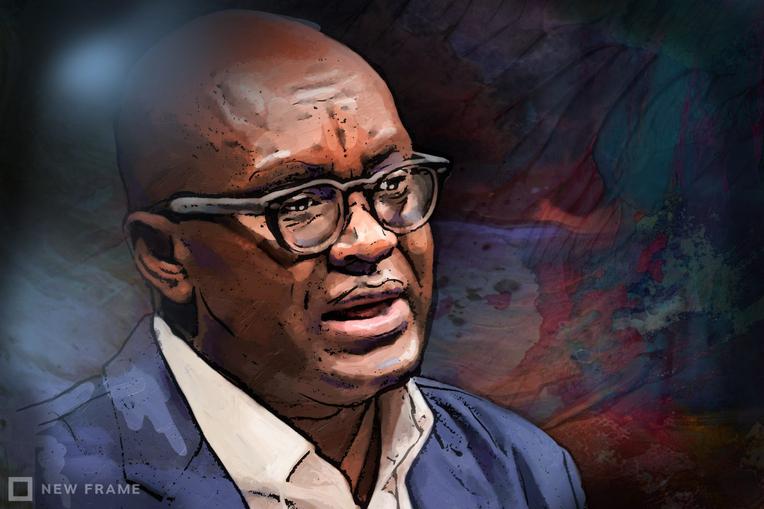 & Commentary
Cameroonian Philosopher Achille Mbembe
"Let us decide not to imitate Europe, and let us tense our muscles and brains in a new direction. Let us endeavor to invent a man in full, something which Europe has been incapable of achieving."
Frantz Fanon 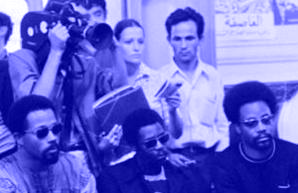 Fanon's Children: The Black Panther Party & Rise of the Crips and Bloods
by George Percy Bargainer lll
4. 11. 2011
Although Fanon asserts that Black-on-Black violence is rooted in the colonial process, it is temporary, and has the potential to metamorphosis into revolutionary violence, his sense of triumphalism views this process as linear and steadily evolving towards revolution. The history of Black street gangs must be placed in the longer tradition of Black resistance to colonialism in the United States in order to understand the forces at play that give rise to this oscillation of consciousness
Read More.....
Black Panther Party Press Conference 1970 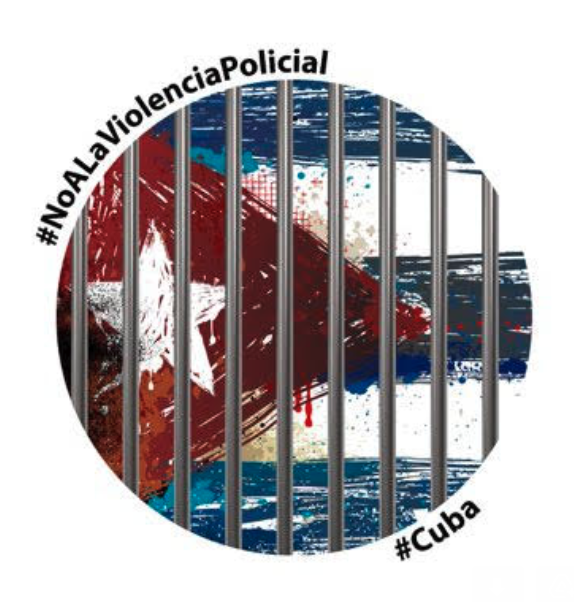 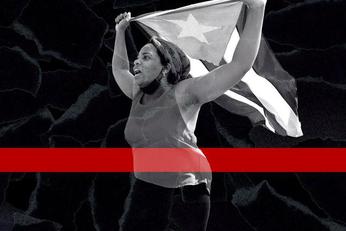 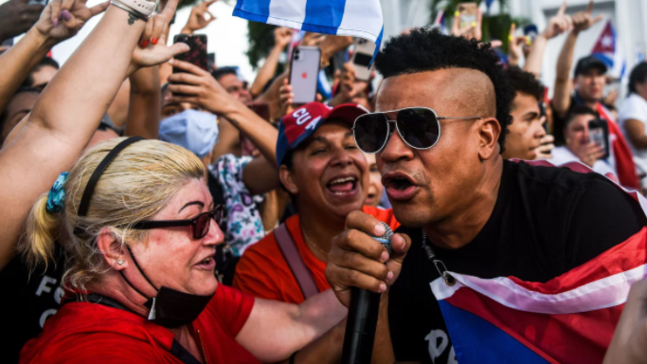 Gente de Zona's "Patria y Vida" Randy Malcom in Miami, reclaims a slogan made popular at the birth of the Cuban revolution, "Patria o Muerte" (Homeland or Death), 62 years ago

Revolutionary
Racism in Cuba
06.21.11
Three years into his rule, Fidel Castro declared that the Revolution had eliminated racism, making any further discussion of racial inequalities a taboo subject. Official discourse directly tied racism to capitalism, and thus the development of an egalitarian society officially ended racism. The government connected racial discrimination to the colonial and ‘ semi-colonial legacies[xii] and “to the capitalist elite, who had emigrated to Miami, officially making it a nonissue in Cuba.”[xiii] Castro’s government sought to develop a national Cuban identity and discussions of race and inequality were seen as creating divisions where none existed. For fifty years of Castro's rule in Cuba, race and racism were taboo subjects, making debate, discourse, and study impossible.[xiv] Later developments have proven that racism was not actually eliminated, just improved and pushed underground.
Read more...
How
‘Patria Y
Vida’
Became
the
Anthem
of
Cuba’s
Protests
Social media videos captured Cubans marching through city streets, shouting “Libertad!” But amid the cries for “Freedom!” another refrain was heard over and over again: “Patria y vida!” a reference to a song of the same name that’s quickly become the anthem for a nation that’s reached a boiling point.
The Cuban artists Yotuel Romero, Descemer Bueno, Maykel Osorbo, Eliécer “el Funky” Márquez, and the reggaeton duo Gente de Zona collaborated on the rap track and released it in February, after which it amassed more than six million views on YouTube. The lyrics take direct aim at Cuba’s communist government: “No more lies. My people ask for freedom, not more doctrines. We no longer shout, ‘Motherland or death,’ but ‘homeland and life,’ and we begin to build what we dreamed, what they destroyed with their hands.” The title “Patria Y Vida” (“homeland and life”) is a bitter play on “patria o muerte” (“homeland or death”), a popular slogan associated with the rise of the communist leader Fidel Castro in the late Fifties.
Read more...
* New Black Nationalism Editorial
* Jason Johns & Amalia Dache Interview
* Revolutionary Racism in Cuba
​* San Isidro and Racism - AfroCubaWeb
* How ‘Patria Vida" Became Protest Anthem
Afro-Cuban Inspired Revolt Joins Global BLM 2.0 "Lavender Revolution"
In this Special Report