FROM WOMANISH. (Opp. Of “girlish,” i.e., frivolous, irresponsible, not serious.) A black feminist or feminist of color. From the black folk expression of mothers to female children, “You acting womanish,” i.e., like a woman. Usually referring to outrageous, audacious, courageous or willful behavior. Wanting to know more and in greater depth than is considered “good” for one. Interested in grown-in grown-up doings. Acting grown up. Being grown up. Interchangeable with another black folk expression: “You trying to be grown.” Responsible. In charge. Serious.
2.

Also: A woman who loves other women, sexually and/or non-sexually. Appreciates and prefers women’s culture, women’s emotional flexibility (values tears as natural counterbalance of laughter), and women’s strength. Sometimes loves individual men, sexually and/or non-sexually. Committed to survival and wholeness of entire people, male and female. Not a separatist, except periodically, for health Traditionally universalist, as in: “Mama, why are we brown, pink, and yellow, and our cousins are white, beige, and black?” Ans.: “Well, you know the colored race is just like a flower garden, with every color flower represented.” Traditionally capable, as in: “Mama, I’m walking to Canada and I’m taking you a bunch of other slaves with me.” Reply: “It wouldn’t be the first time.”
3. 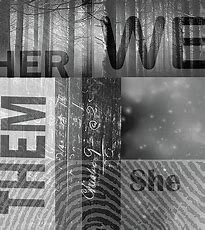 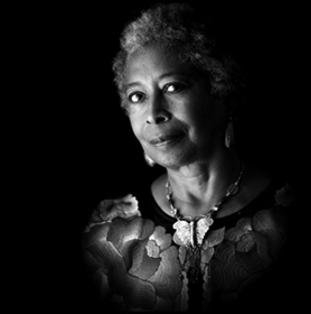 Today, New Black Nationalists reached a consensus to embrace poet-author Alice Walker’s articulation of 'womanism' as an indispensable social change perspective for Black women’s emancipation.
We are vision holders for creating a non-heteropatriarchal Black majority-led nation. Thus, discerning a path that balances the traditions of our national experience with the profound rupture needed to reorder gender and non-binary social relations is paramount to both winning and sustaining the revolutionary project.
BLM 2.0
WHAT WE BELIEVE
​​CONTACT US
REPARATIONS
​ FANON GLOBAL
AFROFUTURISM
​BLOG
SOUTH AFRICA PROJ.
Why New Black Nationalists are Embracing 'Womanism' -  Alice Walker's Construct