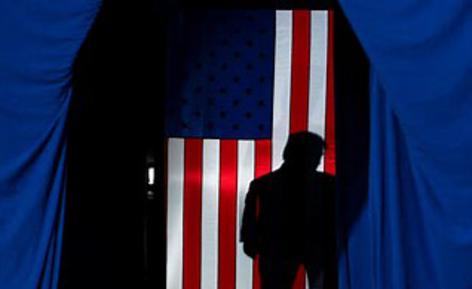 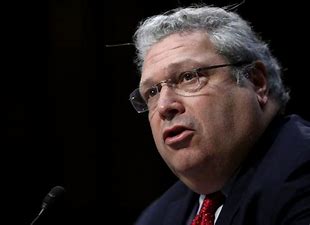 ​Robert Kagan
​Robert Kagan is a neoconservative scholar of U.S. foreign policy and a leading advocate of liberal interventionism. A co-founder of the neoconservative Project for the New American Century, he is a senior fellow at the Brookings Institution and a member of the Council on Foreign Relations.
American Apartheid
2021 Action Plan
NBN Crisis Theory
The Long Telegram
​         NBN Response: Is Kagan's Constitutional Crisis Op-Ed "The Short Telegram?"