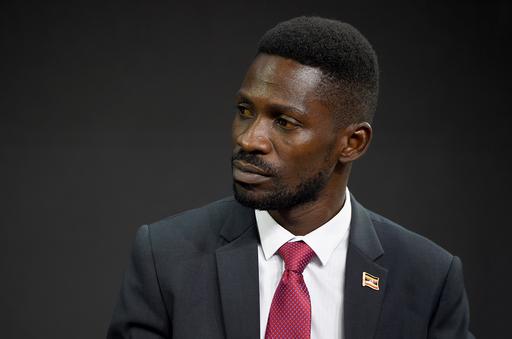 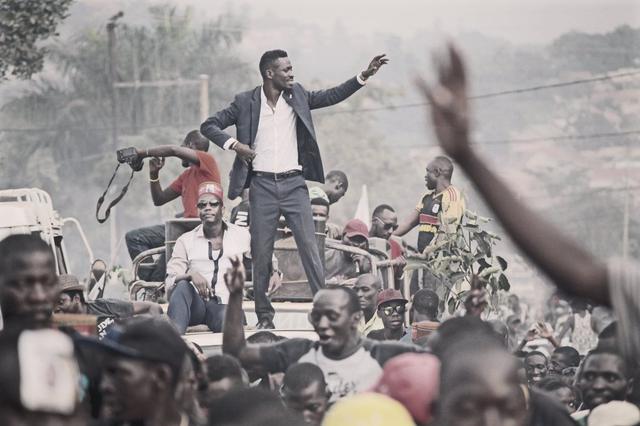 Robert Kyagulanyi Ssentamu, known as Bobi Wine, was born in Mpigi District in Uganda on 12th February 1982. He grew up in the Kamwokya slums in the northeast part of Kampala. His mother was a nurse and his father a farmer.
Bobi is a singer, musician, actor and activist. He has campaigned for hospitals sanitization, malaria prevention, refugees’ rights and children education. His songs are known as “peaceful protest” and “edutainment” (a mix between education and entertainment), focusing on the struggles of low income earners in Uganda’s ghettos and calling upon young people to join politics and change their country’s destiny. He is married to Barbara Kyagulanyi, known as Barbie, with whom he has four children.
In June of last year, he entered the political arena upon winning the Kyaddondo East district parliamentary by-election. Bobi defeated two other candidates (one from the ruling National Resistance Movement (NRM) party, the other from the main opposition party known as the Forum for Democratic Change (FDC) with over 70% of the vote. In his first statement as an MP, Bobi told the BBC that he represented a new generation: “I am going to stand up for issues. I’m here to give young people confidence”. He instantly became a voice for Uganda’s youth in the nation’s less-than-democratic political system.
Both his characteristic enthusiasm for democratic discourse and the popularity that he had earned from his prior artistic and philanthropic endeavors successfully endured the transition to politics. These assets of his found new purpose in his persistent criticism of the long-ruling President Yoweri Museveni’s administration, which he has rightly attacked as an administration built and maintained by unconstitutional means since reaching office.
Read more....
From bobi.wine.com 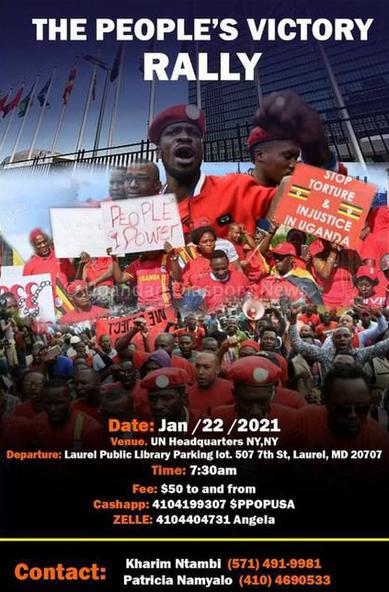 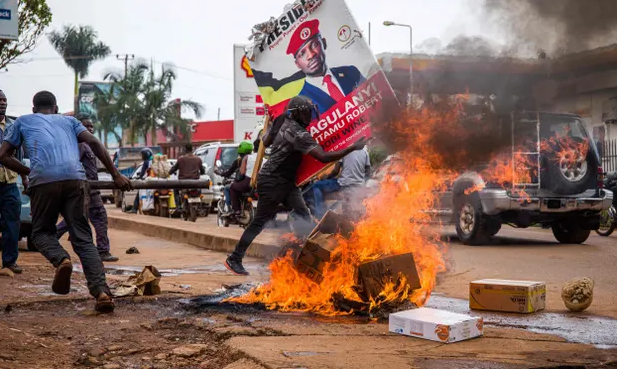