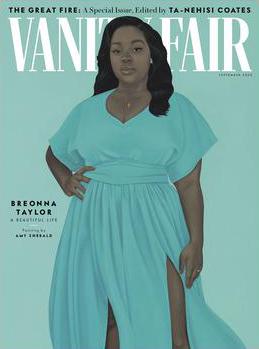 Louisville Courier Journal
August 24, 2020
​Protesters plan 'massive demonstration' as Louisville police prepare for 'All-Work Day'
Kentucky Attorney General says no charges will be announced this week.
LOUISVILLE — National social justice organization Until Freedom is planning a “massive demonstration throughout Louisville” on Tuesday, and the Louisville Metro Police Department has designated it as an “All Work-Day” in response, meaning all LMPD personnel will be available for duty.
Until Freedom's leaders, who were behind the sit-in at Attorney General Daniel Cameron’s house on July 14 that resulted in 87 arrests, have been in Louisville for the past month and say the group is here “indefinitely,” as it protests in the name of Breonna Taylor and racial justice.
The New York-based organization has encouraged participants of Tuesday’s protest to gather at South Central Park at 2 p.m. and says they will march six-tenths of a mile to the LMPD Training Academy, which is in the southern part of Louisville, a couple of blocks from Churchill Downs. The direct action is scheduled for 5 p.m., and after arriving at the academy, Until Freedom leadership said the protesters will continue to another location but did not disclose where.
Read more...