​Feature
What has Become of the Not Fucking Around Coalition
and Grand Master Jay?
SOUTH AFRICA PROJ.
NewBlackNationalism.com
​Robert Kagan 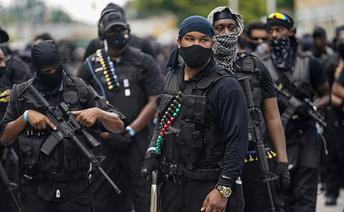 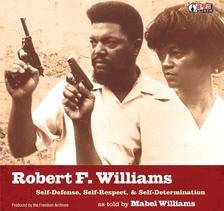 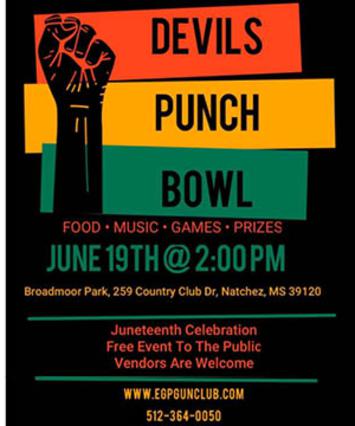 For updates on Black Unity Events Planned for the Weekend of 'The Gathering of the Great Armies" Juneteenth Black National Unity Convention
Twitter: @DaRealNickBezz​
ACTIVIST SET TO MEET DURING JUNETEENTH TO ADDRESS WHITE MASSACRES AND GANG VIOLENCE
About this Event
GATHERING OF THE GREAT ARMIES
A massive national 2nd Amendment event is set to take place Sunday June 19th at the Devils Punch Bowl in Natchez, Mississippi on Juneteenth Sunday June 19th. Thousands of Black gun owners and gun groups from across the south and the nation will descend on Natchez Mississippi for the “Gathering of the Great Armies” at exactly 12 noon.
According to event co-organizer Nick Bezzel, leader of the Elmer Geronimo Pratt Gun Club “folks are coming from all over the country to the Devils Punch Bowl on Juneteenth to stand-up for our human rights and our 2nd amendment right to armed ourselves for self-defense. “
“Massacres are wiping out our elders in Buffalo; babies are being slaughtered in schools in Texas; our youth need Black Power and that is exactly what they will see in large numbers at the Devils Punch Bowl in Natchez on June 19th,” says Keynote Speaker Malik Shabazz, national civil rights attorney and national chairman of the New Black Panther Party. This lawfully armed mass self-defense march will be supported by large numbers of community members who will assemble in support.
On Saturday June 18th at Grove Park in Jackson, Mississippi, the “Juneteenth National Street Tribe Summit” will take place. Over 100 different so called “gangs” who are committed to stopping the violence will attend.
According to state organizers who will speak at Tuesdays news conferences, “every type of institutional and systemic racism you can imagine exists in Mississippi. From the jails to the voters’ roles to the educational system. This Juneteenth there will be no play day. We are standing-up for justice and if it takes assembling a righteous army to do it; then so be it,” say Minister Kamal Karriem, organizer of Mission the Move statewide grassroots movement.
SCHEDULE OF EVENTS
FRIDAY – JUNE 17
1:00PM: OCCUPY BROOKAVEN D’MONTERRIO GIBSON
6:00PM: MISSISSIPPI ON THE MOVE TOWN HALL MEETING
(Broadmoor Utilities 61 E Wilderness Road Natchez, MS)
SATURDAY – JUNE 18
8AM-12NOON: NATIONAL SELF-DEFENSE TRAINING (Registration Required) www.blackpanthermovement.org
12NOON-8PM: NATIONAL GANG SUMMIT/STREET TRIBE CONVENTION and MUSIC FEST (Grove Park – Jackson, MS)
SUNDAY – JUNE 19
12NOON: GATHERING OF THE GREAT ARMIES 2A MASS ASSEMBLY (Devils Punch Bowl)
JUNETEENTH COMMUNITY BLACK HOLOCAUST REMEMBERANCE FESTIVAL
For registration and information on all events please TEXT 202.699.1046 or go to www.blackpanthermovement.org or egpgunclubcentraltexas.com 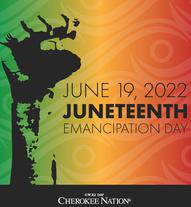