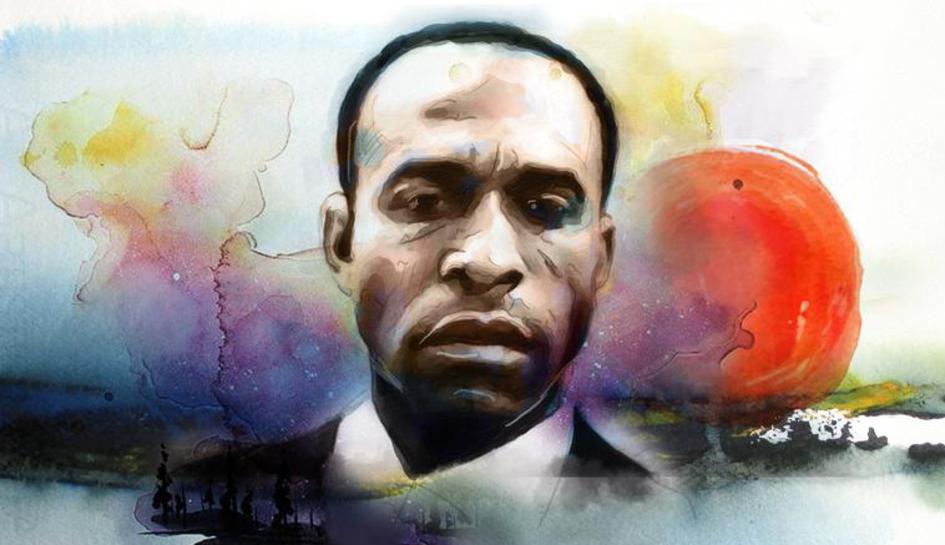 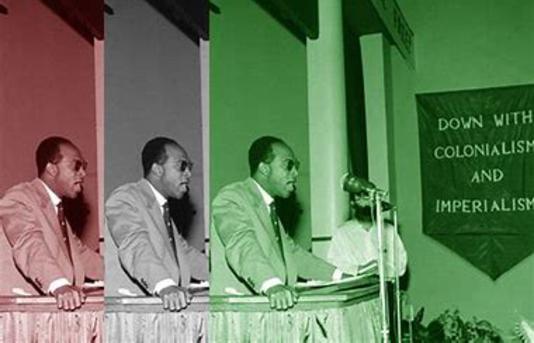 Forum Home
On Women
​Humanism
​Nationalism
On Identity
​On Marxism
​On Violence
Decolonization
Epiphenomenal
Fanon: Conflicts & Feminism
Feminizing Fanon
Fanon: Modern Theories & Sexism
Belle Hooks and Frantz Fanon
​Fanon's Algeria Unveiled
Invitation to Black Feminists: Contribute to Fanon Forum on Women and Feminism
New Black Nationalists are extending a special invitation to Black Feminists, LGBTQ activists, and women to contribute thought papers and analysis on Frantz Fanon’s body of writings on women.
We are seeking your input to deepen our understanding of Fanon’s impact on women’s struggles to obtain agency, liberation, and subjectivity in conjunction with the Frantz Fanon Forum launched on November 1, 2020.
The forum is soliciting the broadest possible commentary on eight critical issues to assess whether New Black Nationalists will adopt “Fanonism” as our guiding ideological framework in February 2021.
As Frantz Fanon’s writings on BIPOC women in the Lessor Antilles, France, and Algeria have long been at the center of debates within Feminists and LGBTQ communities, your contributions in this area would be most invaluable. Moreover, all participants are welcome to contribute thought papers and analysis on all issues being considered in the forum.
Since NewBlackNationalism.com’s launch in 2018, as a network of activists committed to developing theoretical products supporting the creation of Black nation-state, we’ve reached out to Black feminists and LGBTQ communities to initiate an ongoing discourse.
In 2019, our website opened a Black Feminist-Black Nationalist Exchange to facilitate an on-line dialogue. This request for thought papers on Frantz Fanon marks a continuation of our efforts to build what we consider the most important relationship within the evolving left-of-center Black body politic.
For the past six decades Frantz Fanon’s publications of White Skin, Black Masks, On Dying Colonialism, and The Wretched of the Earth, have raised a difficult set of questions:
Did Fanon’s construction of a gendered agency in nationalist discourse foreclose on the possibility of a Black female subject?
Was Fanon’s conception of the nation-state a male-centered or heteropatriarchal enterprise?
Was Fanon’s depiction of BIPOC women misogynistic and sexist?
​
Was Fanon’s description of the role of Algerian women in its revolution embellished “myth making?
Was the distinction made by Fanon between the Algerian woman’s use of the veil and masking in the Lesser Antilles valid?
Do Fanon’s works, including his clinical psychiatric care findings contribute to theories of intersectional feminism?
Does Fanon’s construct of new humanism complement or coincide with feminist notions of greater inclusion?
These questions and others are not necessarily new, but they still are enormously relevant to the theory and praxis of the revolutionary movement. Thus, fresh perspectives and breakthroughs at a time when women and feminist thought are animating the surges of radical activism across the globe is exciting and timely.
As New Black Nationalists regard the role of women as second to none in determining the prospects of creating a Black nation when American Empire collapses in the 2020’s, continuing to incorporate Black feminist perspectives into our cultural and theoretical modeling is an existential question.
On behalf of all the stateless maroons of the New Black Nationalist Movement, we encourage all interested women, LGBTQ activists, and Black Feminists to contribute to the Frantz Fanon Forum on our website. All papers and links can be forwarded to us on Twitter @WBBrooksIII 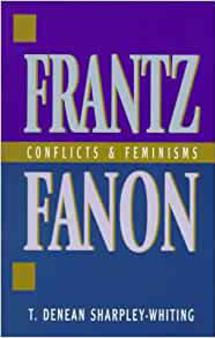