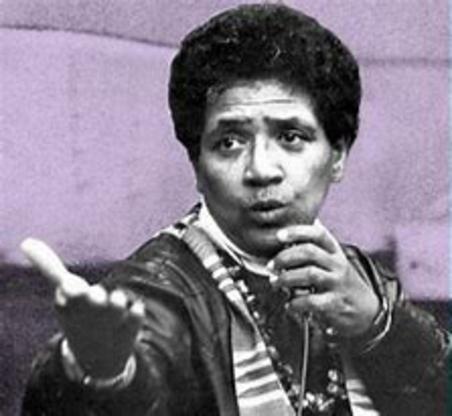 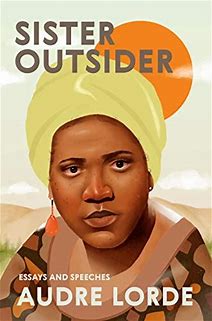 In "Grenada Revisited: An Interim Report," Lorde describes her trip to Grenada, her mother's home country, in the wake of the U.S. military's invasion of the small island nation. She attempts to persuade the audience that the American invasion was a deliberate operation meant to crush and subordinate a less-powerful, Black, socialist country.