Longtime political activist, W. Bernell Brooks grew to maturity in Detroit, Michigan. He attended Southern University, an H.B.C.U. in Baton Rouge, Louisiana. Influenced as a kid, by the Civil Rights and Black Power movements, Brooks first became active in the African Liberation Support Committee's efforts to aid the struggles in Zimbabwe and South Africa in the late 1970's.
Over the years, Brooks has became an active supporter of Independent political initiatives and candidates. He also maintained an intense interest in foreign affairs. Brooks was editor of the U.S.-Iran Peace Initiative, three years before the U.S.- Iran Nuclear agreement was signed. Brooks also edited Brooks Foreign Policy Review for three years. His articles frequently appeared in foreign publications, newspapers and websites. Brooks also conducted numerous radio interviews, on Black radio and talk shows, providing a unique foreign policy perspective.
With the election of Donald Trump and emergence of the white nationalists movement, Brooks raised a new website, Alt-Right Trump Watch, in December 2016. The site provided analysis and research of what he called a threat of a new type, not seen in the modern American experience.
Hoping to encourage renewed discussion about the increased prospects of change for the Darker Nation as American Empire spirals into further decline, Brooks launched Black-Nationalism.com The site called for a national discussion to weigh the prospects and wisdom of forming the New Black Nationalist movement.
Brooks and his wife, Melissa reside in Florida.
NEWBLACKNATIONALISM.COM is a social impact forum and organizing center to create the New Black Nationalist movement.
NEWBLACKNATIONALISM.COM exist to build the cultural and intellectual foundations that can anchor and sustain an effective Black Nationalist political movement.
New Black Nationalist thought represents a synthesis of the experience of the first three Black Nationalist waves that occurred between 1850's -1970's, and the global Black liberation  movements up to the present. Through this synthesis we seek to  analyze and identify emerging revolutionary opportunities for an Alternative Black Nationalist movement.
The goal of this new New Black Nationalist Movement is to prepare the Darker Nation to win self-determination, up to and including establishing a new independent Black national homeland on the existing continental land mass of America's imperial settler state.
NEWBLACKNATIONALISM.COM's analytics project that American Empire--the imperialist leader of the Global North-based imperialist system --is in a state of decline and moving inexorably towards a governance crisis.
This confluence of events could well create conditions that may be severe enough to facilitate a collapse of the existing governance structure. Under these circumstances unprecedented opportunities for Black Nationalists and other forces to create new societies could present themselves.
The decline of American Empire has also given rise to a White Nationalist surge, anchored by the Alt-Right and enabled by the racist demagogue and autocrat Donald Trump. Thus we confront a situation that is unique to the post-modern Black experience.
As we are entering a pre-revolutionary period characterized by intensifying race-based cultural warfare, New Black Nationalists are providing new analytical products, theories and thought leadership models. In doing so, we hope to create social, cultural and political alternatives for the People of a Darker Hue.
Th New Black Nationalist movement is a free association and open ended heresy. All members of the Darker Nation are welcomed to write articles, report news and produce analytical products under the banner of Alternative Black Nationalism.
NEWBLACKNATIONALISM.COM is not an organizational or party-building effort. We are a pluralistic cultural and intellectual movement, united around one central goal; preparing to create a sovereign Black homeland.
For all those who agree with us, we welcome you to NEWBLACKNATIONALISM.COM, where the heresy gathers.
1 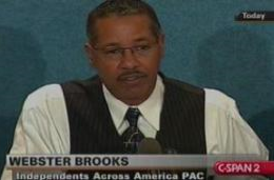 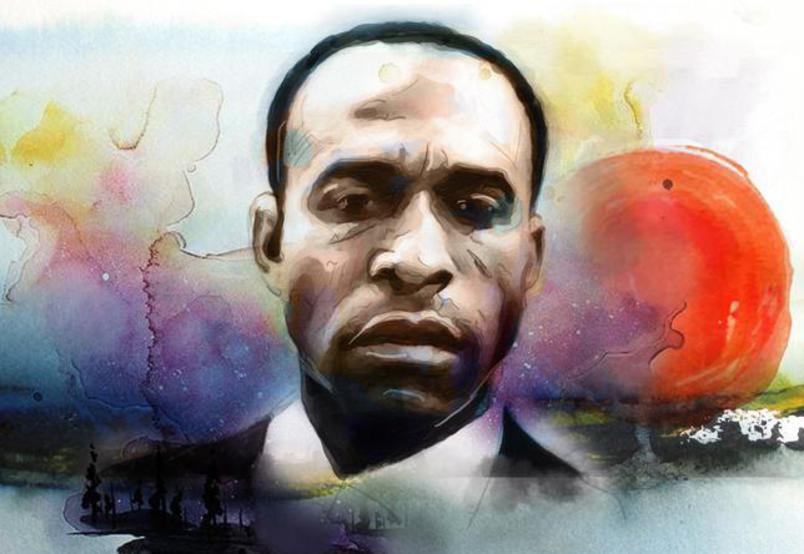